This unit consolidates the core production business divisions that support the Company’s priority activities in railway transportation as well as the maintenance and development of infrastructure and locomotives. 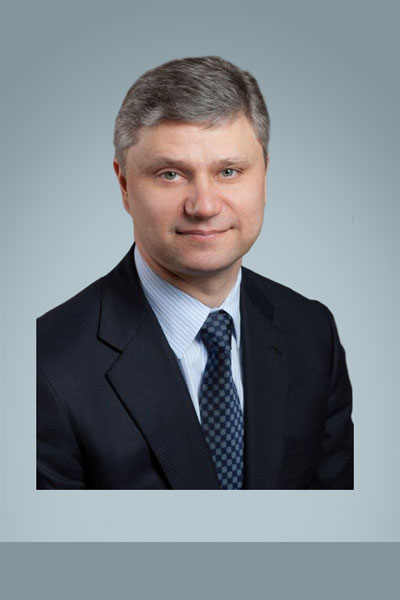 In 2016, we ensured positive trends in qualitative production indicators versus the 2015 level. Our achievements in freight speed delivery received high praise from our clients and were reflected in the up to 2% additional targeted indexation of tariffs for freight transportation and infrastructure services in 2017.

The budget targets for the qualitative indicators of rolling stock use were met in 2016, in particular: