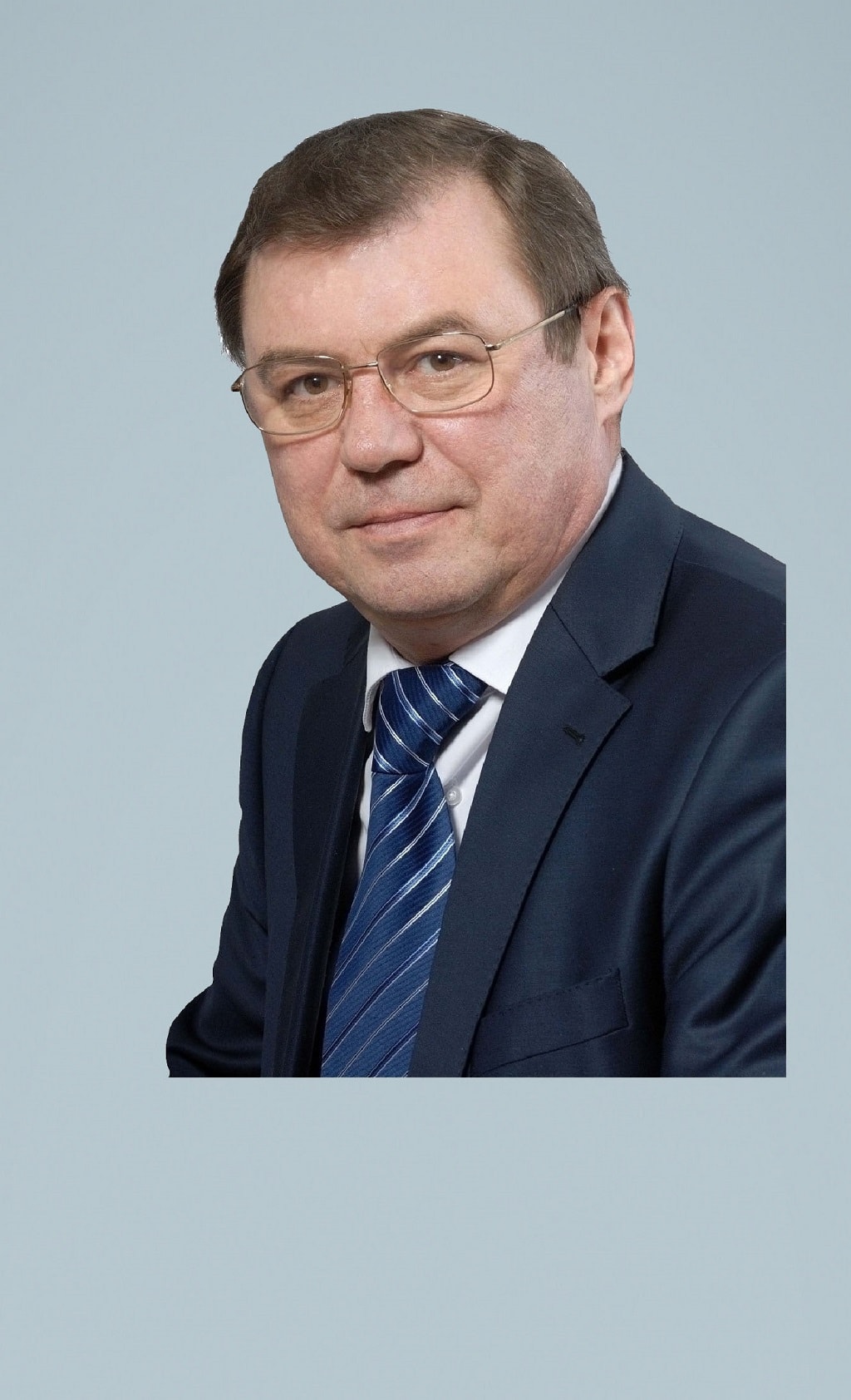 In 2016, we managed to see growth in handling volume for the first time in four years. Total freight turnover increased by 1.5% versus 2015, while loaded freight turnover grew by 1.6% to 2.343 billion tkm – the highest level in the Company’s history. The positive trend in volume indicators was achieved through the increased efficiency of railway transportation operations, among other things. Specifically, freight delivery speed increased at a significant rate of 20.7% over the last two years.

The activities of Russian Railways largely mirror the situation in the Russian economy and industry since they are connected with the work of major manufacturers. In particular, according to the Russian Federal State Statistics Service, the industrial production index totalled 1.1% in 2016.

Handling throughout the Russian railways network totalled 1,222.3 mln tonnes (3,339.5 tonnes per day on average), an 0.6% increase from the 2015 level. These dynamics are primarily due to growth in handling for construction freight and coal.

For the year, an 0.1% decrease was seen in domestic handling (to 785.6 mln tonnes), while handling volume for export increased by 2.2% (to 428.3 mln tonnes). As a result, the share of domestic transportation in the handling structure decreased from 64.8% to 64.3% in 2016 along with a simultaneous increase in the specific share of exports from 34.5% to 35.0%. Coal, oil, construction and ore freight made up the bulk of handling. Their total share in overall cargo handling totalled 66.7%.

Structure of freight handling in 2016,

Total freight turnover (including empty runs by the railcars of other owners) on Russian Railways infrastructure increased by 1.5% compared with 2015 and totalled 2,997.8 bln tkm, while empty freight turnover edged up 0.8% (to 655.2 bln tkm).

Over the last five years, the share of export shipments in freight turnover increased by 4.5 p.p. and reached 52.8% in 2016, while the share of domestic shipments declined to 41.7% by contrast.