The main measures carried out in 2016, which was declared the Year of the Passenger, aimed to develop and improve passenger transportation as well as enhance the quality and expand the range of services offered. 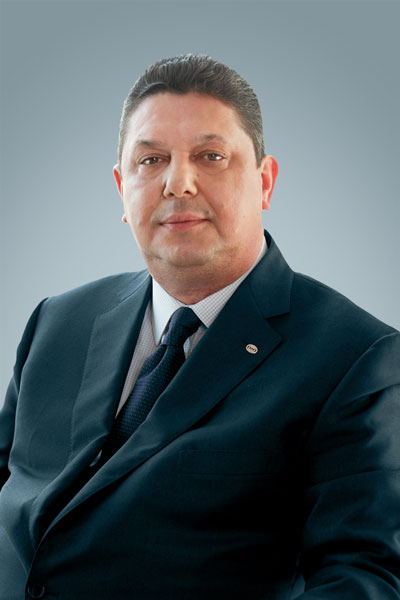 For the year, we carried 1.037 billion passengers, a 1.6% increase from the number of passengers transported in 2015. Passenger turnover also increased, reversing the negative trend seen over the last three years. I am pleased to note the situation has stabilized in suburban transportation. Government decisions as well as our constructive joint work with the regions have made it possible to create a long-term sustainable model for the suburban transportation sector. I must also mention the success of the Moscow Central Ring. Passenger traffic via the MCR was only launched in September, but by the end of the year more than 27 million people had already used it.

Performance of the passenger service

Negative trends with passenger railway transportation on Russian Railways infrastructure have been several years now. The deterioration in the macroeconomic environment in Russia has above all resulted in the decreased mobility of the most disadvantaged members of the population – potential passengers in the socially significant regulated transportation segment.

The negative trends continued in the first quarter of 2016 (–2.3% versus 2015), and the situation only began to stabilise starting in April. This was facilitated by systematic marketing work supporting affordability as well as an expanded route network and increased speeds. In addition, regular work was conducted to improve services and additional services for passengers.