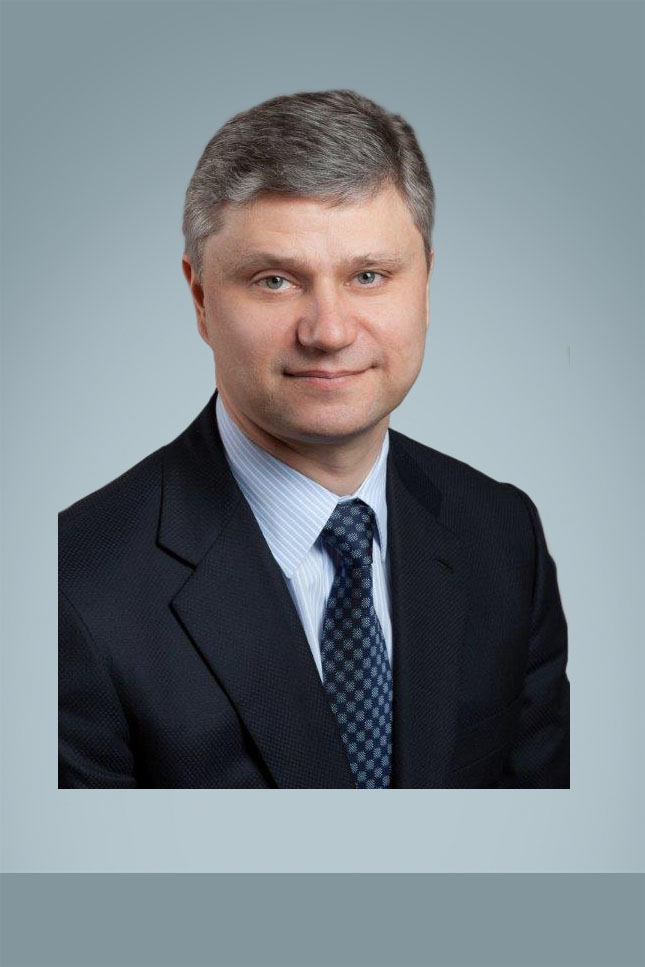 The role of transportation as an essential component of economic growth is constantly increasing in the context of the global economy. A strategic priority of Russian Railways is to form balanced and effective transportation infrastructure, both for the sake of developing its Russian business as well as to improve the global competitiveness of international transportation corridors that pass through Russian territory.

In addition, the Russian Railways Board of Directors approved the LDP Audit Standard, which regulates the procedure for conducting such an audit (Minutes No. 25 dated 8 December 2014). Due to the absence of a duly approved LDP, no audit of its implementation was performed in 2016.

The LDP is currently being revised as part of Interaction Plan No. 456 dated 30 October 2015 between the Expert Council under the Government of the Russian Federation and Russian Railways. On the basis of this work and during the coordination of the LDP by the federal executive authorities, the LDP will be submitted to the Russian Railways Board of Directors for approval in the prescribed manner.